One of the founders of Czechoslovakia has recently been named the Greatest Slovak. 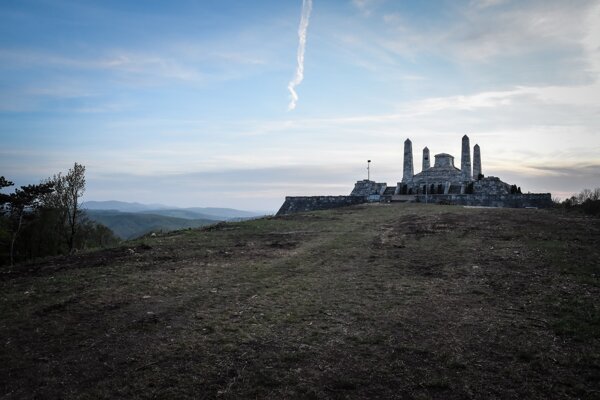 Slovakia will commemorate the 100th anniversary of the tragic death of General Milan Rastislav Štefánik on May 4. 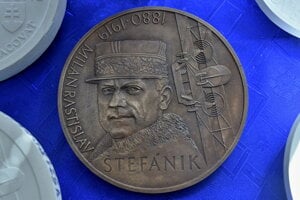 A rich programme has been prepared to remember one of the founders of Czechoslovakia. The main events will take place at Brezová pod Bradlom, where Štefánik is buried in a stone tomb at the top of Bradlo hill, and in Košariská (both in the Trenčín Region), where he was born.

“Shortly before noon, a torch-lit march from Košariská to Bradlo, symbolising his short life but also the cohesiveness and unity of the Slovak nation will take place,” said Barbora Palovičová, spokesperson for the Culture Ministry, as quoted by the TASR newswire. 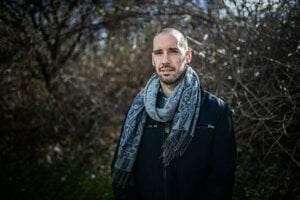 There will also be a wreath laying ceremony at 13:00 on Bradlo, accompanied by an artillery salvo and military music performed by the Slovak armed forces, as well as an overflight of contemporary and historical aircraft.

On May 1, thirteen planes of the Slovak Federation of Ultralight Flying flew to the Italian airport of Campoformido, near Udine, from where Štefánik took off for the last time. On the way back, they will simulate his last flight.

They will return with one extra plane carrying an Italian general. They will also fly over Bradlo on May 4 and land at Piešťany airport, TASR wrote.

Štefánik’s legacy will also be rememberd by bonfires and singing. In Brezová pod Bradlom, before the ceremony, there will be a programme prepared by the Matica Slovenská national cultural institution held in the National House of Štefánik, as well as an exhibition dedicated to the him in the Museum of D.S. Jurkovič. 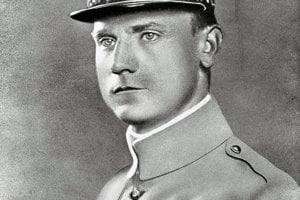 In the National House, there will be also an exhibition of the parts of Štefánik’s plane, a Caproni Ca 33, in which he tragically died near Ivanka pri Dunaji.

“Also a presentation of M. R. Štefánik comics meant for younger spectators has been prepared,” Palovičová said, as quoted by TASR.

In the evening, there will be a music programme. At the railway station in Brezová pod Bradlom, the historical Legiovlak train from the years 1918-1920 will be exhibited over the whole day, she added.

How to get there?

[b]Other events to attend in Bratislava or nearby[/b]

Read more articles by the topic
This article is also related to other trending topics: Milan Rastislav Štefánik