People take to the streets of Bratislava to protest against fascism

Several hundred people participated in the protest against the recent Supreme Court decision. 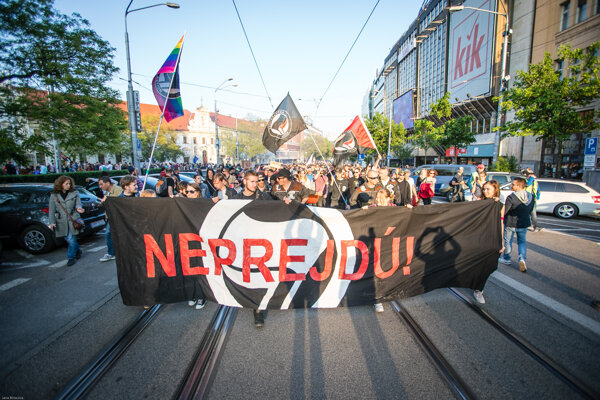 They will not pass (Source: SITA)
Font size:A-|A+  Comments disabled

Following the Supreme Court decision not to dissolve the far-right People’s Party – Our Slovakia (ĽSNS), a protest was organised at SNP Square in Bratislava on May 2.

Several hundred people took part in the Antifascist Mobilisation 2019 protest, according to the estimates.

“We are aware that such demonstrations are rather symbolic, but the public must come together and show that we are ready to stand in the fascists’ way,” the organisers wrote about the event on the Facebook. 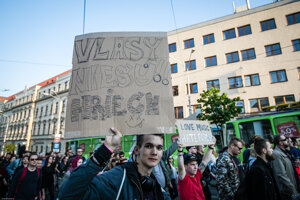 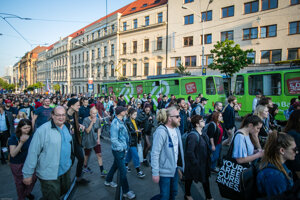 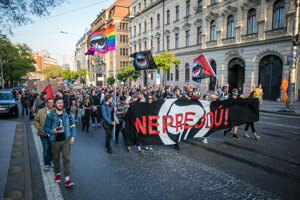