European institutions are more interested in elections themselves in Slovakia than candidates and political parties, political analyst says. 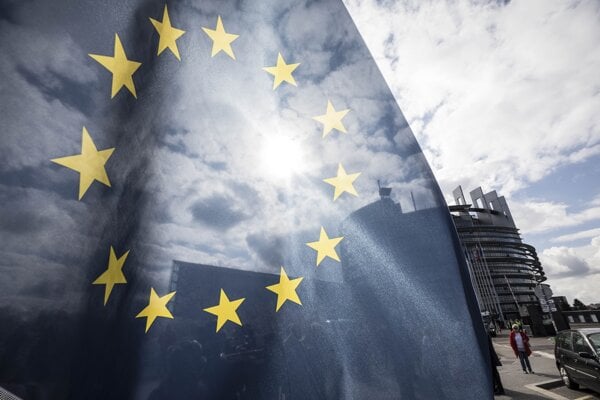 But with Slovak parties relatively uninterested in these elections, according to political analysts, and some parties yet to even start campaigning or publish a manifesto, voters may be having a hard choice picking a candidate out of the more than 100 fielded by 31 parties.

Most of the main political parties are fielding the maximum number of candidates. However, not all appear to be putting the same effort into their campaigns.

While candidates for some parties can be seen on election billboards, campaigns have yet to start on TV or radio with few appearing on political discussion shows to put forward their election programmes.

Online, party activity appears equally sparse. When The Slovak Spectator looked, no manifestos could be found at the websites of ruling coalition parties, such as Smer-SD and the Slovak National Party (SNS), nor the opposition Sme Rodina (We Are Family) party.

Despite foreigners with permanent residence in Slovakia being allowed to vote in the elections, none of the parties that do have their manifestos published online has produced a version in English. Of the candidates that have their individual websites, only Lucia Kleštincová of the Progressive Slovakia and Spolu (Together) party has an English version of her website.

This is all in stark contrast with campaigns for parliamentary or presidential elections which always start in earnest months in advance.

Political analysts say this is down to the European elections coming so soon after Slovak Presidential elections, which were held in March, as well as some parties seeing EP elections as a lesser priority than other polls.

Gabriel Eštok from the Department of Political Science of Pavol Jozef Šafárik University in Košice told The Slovak Spectator that parties’ and candidates’ political campaigns for EP elections were much less visible and energetic compared with other elections.

“It’s not their primary interest,” he said.