Kuciak gets the national journalism award

The national journalism awards were handed out on the eve of World Press Freedom Day. 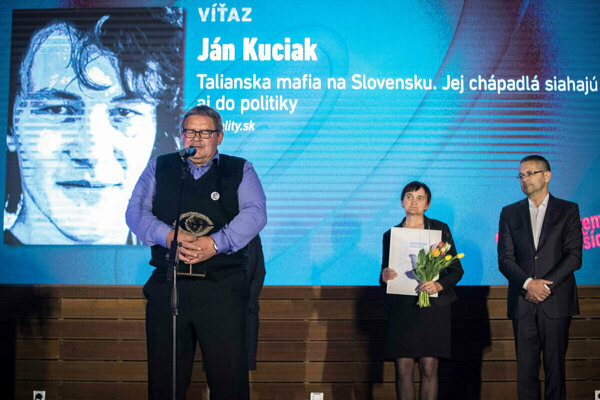 The last, unfinished story by the murdered journalist Ján Kuciak is the best investigative story that appeared in the Slovak media in 2018.

Head of the investigative news desk at the Aktuality.sk news website where Kuciak worked, Marek Vagovič, received the award on his behalf. He called the text that revealed links between high governmental officials and the Italian mafia 'Ndrangheta in Slovakia, the key text in the history of Slovakia after 1989.

Kuciak was also awarded, in memoriam, the Open Society Award devoted to the memory of Karol Ježík, which is the Grand Prix Journalism Award. The board of the Journalism Award who decides the winner of this prize, argued that Kuciak's work changed Slovakia and the world.

"His investigative journalistic work in the area of corruption and organised crime was key for Slovakia, and at the same time threatening to those who oppose freedom, openness, and transparency and who decided to silence this strong voice of truth," they wrote.

A thank you to journalists

Ján Kuciak and his last story also won the Czecho-Slovak Public Award, decided by readers in an online poll.

Kuciak's name resonated throughout the evening, many of the journalists who received awards this year mentioned him and his legacy when they stood on the stage.

Speaking on behalf of the organisers, Ján Orlovský of the Slovak branch of the Open Society Foundation said that the work of journalists is essential in defending democracy.

"Therefore we devote this fifteenth occasion of the awards ceremony, not just to the legacy of Ján Kuciak and Martina Kušnírová, but we also give our respect and thanks to all the journalists in their determination to continue their demanding mission," Orlovsky said as quoted by SITA.

To mark the occasion, the Investigative Journalism Fund, running under the foundation, announced its second call for grants. 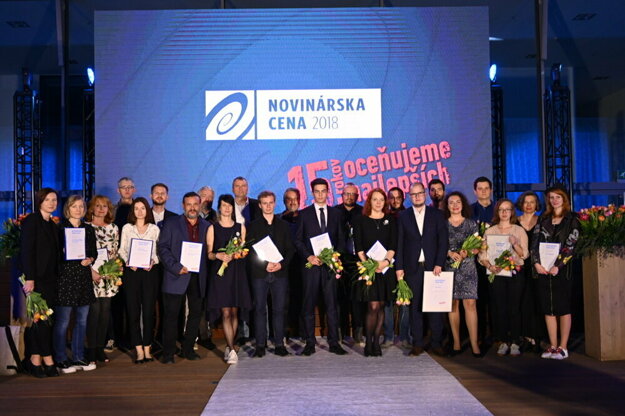 Results of the 2018 Journalism Award

Award for innovative online journalism: Jakub Tomiš, Katarína Kopčanová | Murder of a journalist and the For a Decent Slovakia protests | Instagram of Denník N 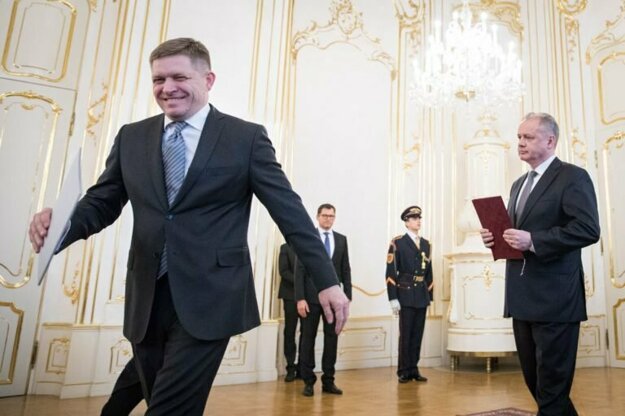 Solutions Journalism Award: Denisa Gdovinová, Filip Olšovský: If we were Roma, we would not come back from Britain | .týždeň