Christian Democrats question the results of the EP election

The party refuses to be the one that should wait for the “Brexit mandate”. 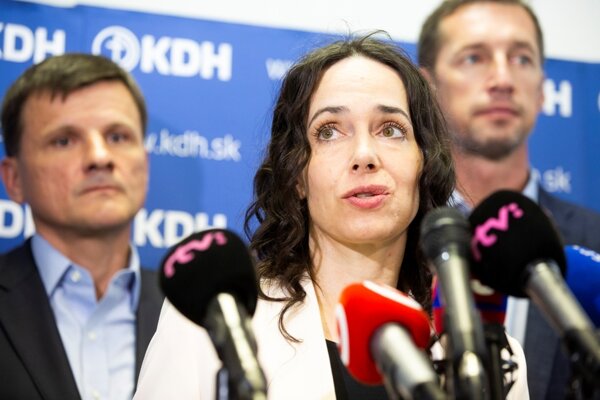 The non-parliamentary Christian Democratic Movement (KDH) has turned to the Constitutional Court due to the results of the EP election.

It disagrees with the decision of the State Election Commission and the Control of Financing of Political Parties based on which one of its two elected MEPs, Miriam Lexmann, has to wait until the UK actually leaves the EU to take the post, the SITA newswire reported.

KDH was supported by 9.69 percent of votes during the May 25 EP election, which is nearly the same result as the opposition Freedom and Solidarity (SaS) with 9.62 percent. KDH had 95,588 votes, which is 1,749 votes more than SaS. 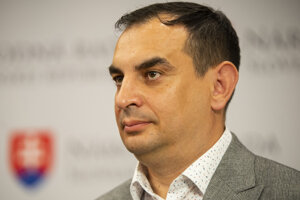 Read also:First Roma to become MEP: Most of my votes came from the majority Read more

Both parties won two of 14 seats allocated for Slovakia in the EP. Despite a better result, KDH will have to wait until Brexit is resolved to take up its second seat, unlike SaS.

Therefore, KDH has filed a complaint with the Constitutional Court, its spokesperson Stano Župa said.

A change in law

Since Slovakia has only had 13 MEPs in previous tenures, the parliament amended the respected law at the beginning of 2019, to clarify which party would obtain the 14th Slovak seat in the EP after Brexit.

The new amendment says that “the elected candidate of the political party with the least remainder from the division will not be seated in EP”, as the explanation of the final results by the State Election Commission suggests. 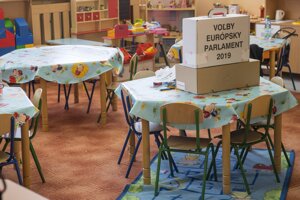 “If someone has doubts that the formula was used incorrectly, with some mistakes, or the whole formula is wrong, it is necessary to turn to the State Election Commission,” said Interior Minister Denisa Saková, as quoted by SITA.

She refuted the claim that the problem had been caused by her ministry. Although KDH is contesting the State Election Commission's decision, future KDH MEP Lexmann is not that worried.

“I see a higher possibility of Brexit not happening,” she said, as quoted by SITA. KDH just wants to bring decency and justice into politics, she added.

The allocation of seats

Based on the current law, the EP seats were allocated in two rounds. In the first round, KDH obtained two seats and SaS only one.

“The State Election Commission understood this law, the inconsistency of which we do not doubt,” said SaS spokesperson Róbert Buček, as quoted by SITA.

Read more articles by the topic
This article is also related to other trending topics: Strana KDH