The European market remains an important destination for entrepreneurs looking to start a business. 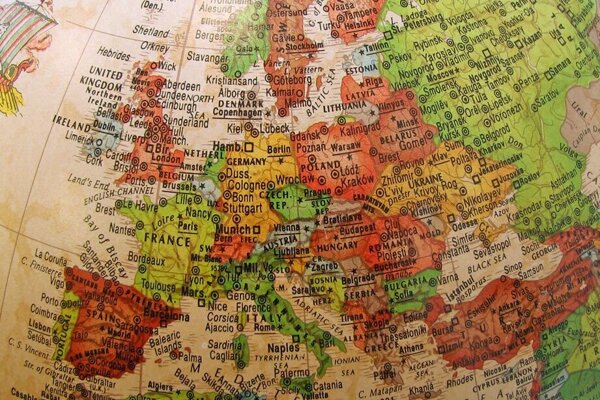 Countries across the EU retain their uniqueness despite the unified market, thus the conditions for starting a company, as well as the incentives differ from one country to the other. Popular European countries for starting a business include Ireland, the Netherlands, Luxembourg, Switzerland or the United Kingdom. Nevertheless, investors can find various opportunities and advantages in other countries, such as those in Eastern Europe.

Finding the European country for starting a business

The United Kingdom remains one of the top locations for startups despite the effects of the Brexit. London is the preferred location for many entrepreneurs and, when doing business here, they can choose to work with a defence solicitor.

Ireland is often included among those European countries that offer a good business regime and those that have a very attractive taxation regime. The low corporate income tax rate, and the general Government support and attitude towards business and innovation are favorable in this country. Other countries in the EU that offer low corporate tax rates are Hungary, Bulgaria, and Romania. Although only a candidate for EU accession, Montenegro also offers favorable tax rates for companies.

Issues to consider when choosing a location for the company

Low taxes are a criterion used by many investors who are choosing a European country to start a business, however, this is often not the only criterion that is important for the future business. Other issues can include the ease of incorporating a business, bureaucracy and corruption, the economic and political stability of the country, the annual GDP growth, the density of new businesses per number of individuals or the ease of getting credit ranking.

When starting a business in a European country, investors may also want to look at the various opportunities that exist in the chosen country for specific business fields. For example, Ireland can be a good choice for companies in the R&D sector, while other business hubs in Europe may be suited to tech or financial services companies.

Choosing the European country where the business will be based is an important choice and one that should be based on solid criterions and the understanding of the local corporate and business regime.