The government has nominated Šefčovič for the European Commission

Slovakia's Commission Vice-President for the Energy Union Maroš Šefčovič is expected to occupy one of the top EC posts. 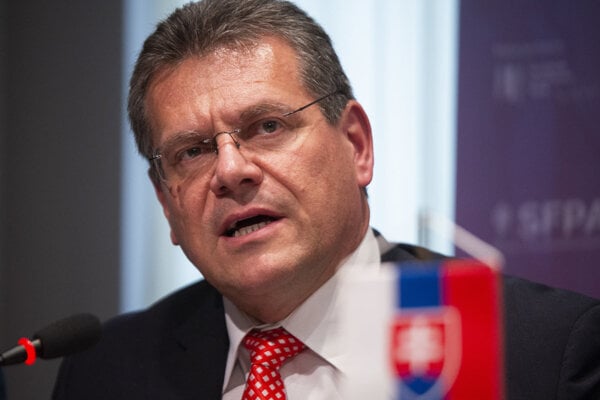 Nearly three months after Maroš Šefčovič lost the presidential election to Zuzana Čaputová, he has a reason to celebrate. 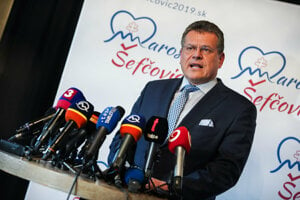 Read also:Šefčovič: EU did not mind my campaign Read more

“Since he is one of the most successful commissioners, I believe this nomination is good not only for Slovakia but also for the European Commission itself,” said PM Peter Pellegrini (Smer), as quoted by TASR.

The prime minister considers Šefčovič to be an experienced diplomat and professional, whose work has been highly appreciated and respected. Šefčovič is said to be in for one of the top EC positions.

Will he replace Mogherini?