More than eight in ten teachers are women

Young teachers and textbooks are the biggest challenges to be tackled, OECD's study shows. 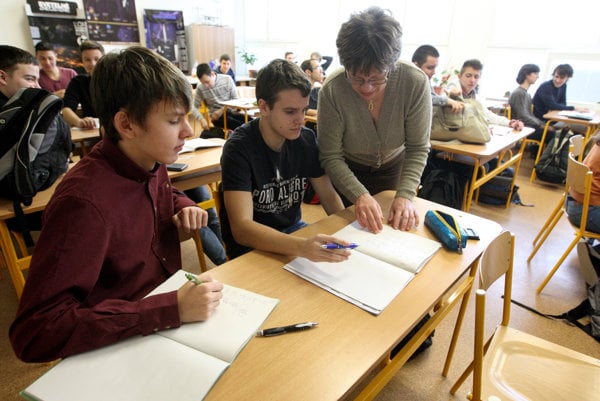 Slovakia took part in the Teaching and Learning International Study (TALIS), conducted by OECD, for the third time last year. It shows that only 4.5 percent of Slovak teachers think their work is appreciated by society, as reported by SITA.

But after Education Minister Martina Lubyová (SNS nominee) saw the results, she said Slovak education is not as bad as it is perceived by Slovaks. 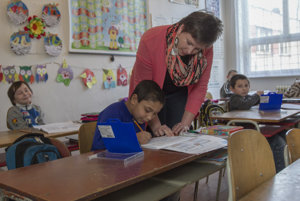 “Our standards are at the level of more developed countries in the world and in some aspects, we are even ahead of them,” she said, as quoted by SITA.

The study, which comes out every five years, has among other things shown young people are not keen to become teachers.

The results also pointed out that in Slovakia, as many as 82 percent of all teachers are female, although the OECD average is 68 percent.

“Given age structure, the situation is not that critical, but we realise the number of young teachers is dropping,” said Lubyová, as quoted by SITA. In Slovakia, young teachers make up 15.8 percent, the study shows.

The minister stressed the ministry's bill on the increase of young teachers' wages, which is to help resolve the problem, is already in the second reading in the parliament. 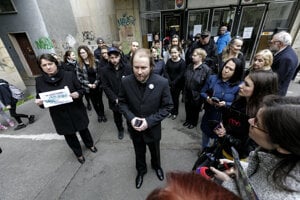 Of all those who decided to dedicate their life to teaching, 93 percent said their motivation to become teachers was the opportunity to form children and the youth. The possibility to contribute to society with something valuable was emphasised by 92 percent of teachers in Slovakia.

While teachers described their motivation, headmasters identified the biggest problems they are facing in education. Up to 44.6 percent said the lack of and inappropriateness of study materials, including textbooks, is the most serious issue in Slovakia's education system.