Admiral of Slovak origin wants to become next US President

Joe Sestak, who also served as US Congressman for two terms in the past, announced his candidacy. 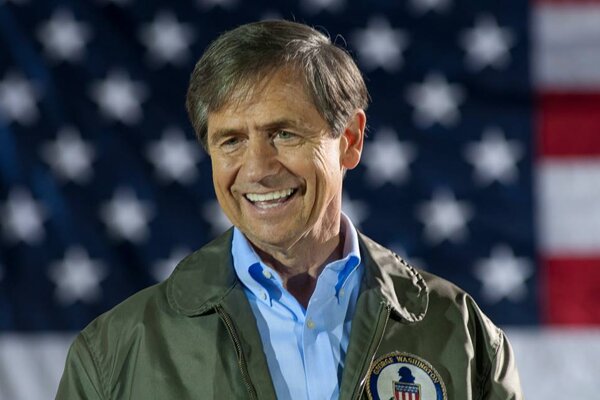 The three-star US Admiral Joe Sestak, who has Slovak roots, is the 25th Democratic candidate for US President. (Source: FB Joe Sestak)
Font size:A-|A+  Comments disabled

Facebook page “Joe Sestak for Slovak President” may have been created as a joke back in 2010. However, this three-star US Admiral from Pennsylvania is serious about becoming the 46th president of the United States.

Sestak, who served more than three decades in the US Navy and worked for former US President Bill Clinton at the White House, indeed has Slovak origin.

“My father emigrated from Czechoslovakia as a young boy with his parents,” he said. Sestak's father was a naval officer, who also fought in WWII, and his mother was a high school math teacher. They raised eight children.

Sestak, whose grandfather came from Trnava, is now the 25th Democratic candidate ahead of the US presidential election, which is to take place in November 2020.

In his past political experience, he supported gun control, the right to abortion as well as a nuclear deal with Iran, TASR informed.

“Today, we must have a President who knows how to serve us abroad – but also at home,” Sestak said.

Referring to US President Donald Trump, Sestak does not think the president is the problem.

“He is the symptom of the problem people see in a system that is not fair and accountable,” he added in his published statement.

Accountability, which current leaders lack and led people to lose trust in America, according to him, is therefore what appears in Sestak's campaign motto.