Apple Pay is finally rolling out to users in Slovakia

Slovaks have been able to use Google Pay for 15 months now. 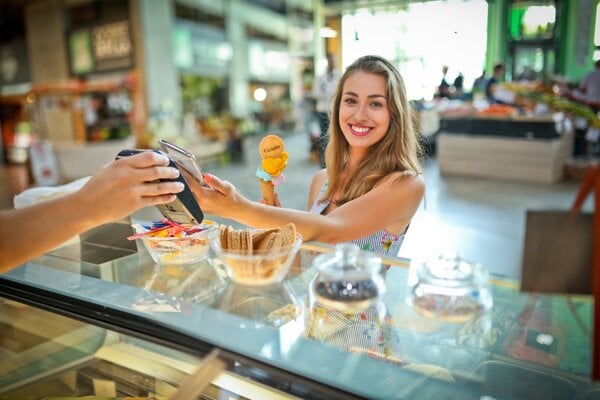 “Slovakia was historically a pioneer in the launching of contactless payments and was one of the first countries where contactless payments became a common method of payment,” said Zdeněk Románek, member of the Slovenská Sporiteľňa Board of Directors, responsible for retail banking when introducing Apple Pay.

During the first day of Apple Pay in Slovakia, as many as 9,655 clients of Slovenská Sporiteľňa registered with the service. They made 12,734 tokenisations in total, which means that some of them registered more cards or more devices.

How to add a card to Apple Pay in iPhone

In Slovakia, there are 4.2 million smart phones in use, of which 15 percent are Apple. There are more than 70,000 points of sales (POS terminals) through which Slovaks can pay contactlessly. The number of contactless bank cards exceeds 5 million.

"We are presenting Apple Pay on the first day of arrival in Slovakia as we believe that modern Slovakia needs as many of the digital services available as possible," said Románek.

Compared to Google Pay, which banks can use for free, Apple will get almost 2 per mille from a payment and a registration fee of €1.17, according to the Hospodárske Noviny daily.

Románek refused to specify how much Slovenská Sporiteľňa will pay for the possibility of offering this service to its clients.

“These are relatively standard for the whole global market,” Románek told The Slovak Spectator, adding that they are acceptable for Slovenská Sporiteľňa.