Foreigners are helping with archaeological works. 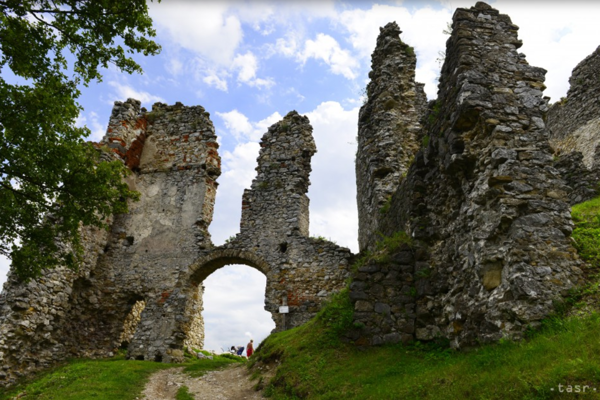 Foreign volunteers came to help reconstruct Brekov Castle this year as well. The youngest volunteer is 19-year-old Caroline from France, the oldest is 57-year-old Thomas from Dortmund, Germany. Cynthia traveled the greatest distance, from Mexico, a fresh bionanotechnology engineering graduate.

They all share the desire to get to know new countries, nature and people. The two-week long volunteer camp is carried out in Brekov by the INEX Slovakia civic association. The leader of the five-member group is Merica from Estonia, who is staying in Slovakia 11 months as part of the project.

Volunteers are helping with archaeological works at the castle. Their task is to clean the space of the former castellan house in order to preserve and reconstruct it. There are another 25 workers employed via the project of the Culture Ministry and Employment Office. Their main task is to reconstruct the frontal wall of the castle, where more than half is missing. 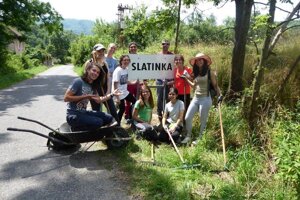 “We are finishing the highest floors of the entrance gate,” said Stanislav Macinský from the civic association dedicated to preserving Brekov Castle, as quoted by the TASR newswire.

They are also working on entrances to cellars where vault and wall are reconstructed. Brekov Castle has been undergoing reconstruction since 2009. All the works are conducted in the original manner.