Slovan Bratislava manager will pay €5,000 due a Nazi salute

If Ivan Kmotrík Jr. fails to pay the fine, he will spend six months in jail. 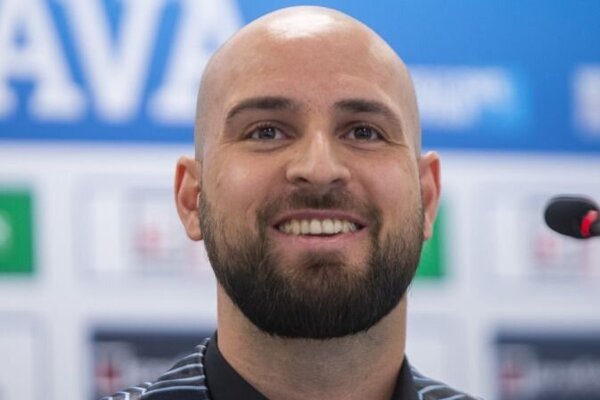 A judge of the Specialised Criminal Court in Banská Bystrica handed down a guilty verdict to Slovan Bratislava manager Ivan Kmotrík Jr., charged with the deliberate offense of showing sympathy for a movement aimed at suppressing fundamental rights and freedoms. The August 19 verdict is not valid yet. 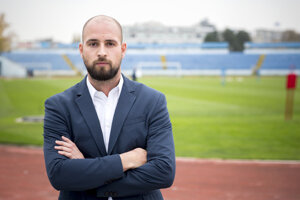 He has been ordered to pay €5,000, as reported by the Aktuality.sk news website. The August 19 verdict is not valid yet.

“In case the fine is intentionally thwarted, the court has imposed a sentence of six months in prison,” the Specialised Criminal Court spokesperson Katarína Kudjáková said, as quoted by Aktuality.sk.