Centre in Lučenec to develop new type of battery

The investment may bring young people back to the region. 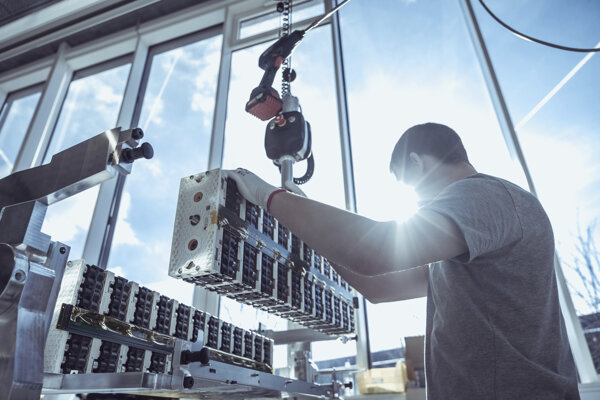 Innovations, startups and all innovative ideas will soon be concentrated in one place. The Centre of Development of Innovations (CRI), scheduled to open by the end of the year in Lučenec (Banská Bystrica Region), will also develop a new type of battery for cargo transport.

The government will support the centre’s construction with a subsidy of €140,000, the TASR newswire reported. 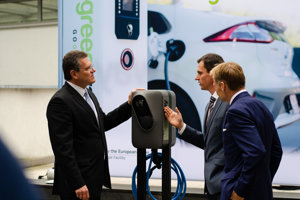 “The town of Lučenec will obtain the National Bank of Slovakia’s building and it will open a centre for innovations, startups and all innovative ideas that arise in the region there,” said Deputy PM for Investments and Innovation Richard Raši, as quoted by TASR.

The successor to lithium batteries

When creating the project for the centre, the non-governmental organisation CRI joined forces with the Slovak Academy of Sciences and other institutions active in the field of research and development, said Daniel Kojnok Jr of CRI.

“It is a metal-air technology that is in fact a successor to ordinary lithium batteries,” he explained, as quoted by TASR.

The batteries bring larger energetic density and a new use, especially in cargo transport, said Kojnok, adding that the bigger capacity of the batteries is one of their main advantages.

Bringing youth to the region 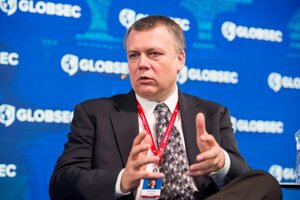 The representatives of CRI said that in the first year or two basic research will be carried out, while during the third year of operation, they should move towards applied research.

“We believe that in the fourth year, we will be ready to sell the first batteries,” said Kojnok for TASR.

Another positive outcome of the project is that it may keep or even attract skilled young people to the region, since it is struggling with the brain drain.

Mayor of Lučenec Alexandra Pivková said that this is an extraordinary project that could give young people employment. She believes the project will stretch to the European level.