One fifth of Slovak teenagers think Roma are doing better than majority. 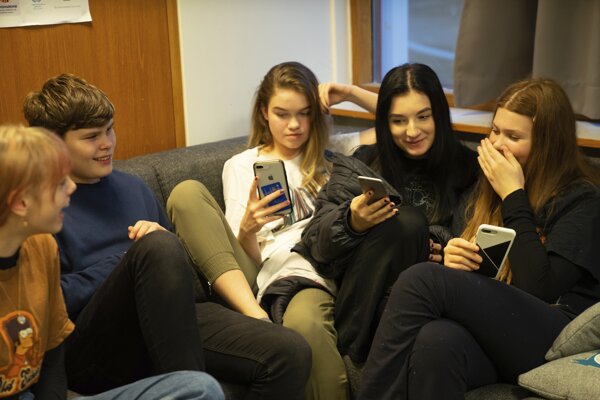 Slovak teenagers would least like to have political extremists as neighbours, despite many also being against having members of ethnic or religious minorities living in their neighbourhood, a wide-ranging survey of young Slovaks’ attitudes to other people has revealed.

In a survey conducted by the Focus polling agency in June, 402 teenagers aged between 15 and 19 were shown a list of different groups of people and asked whether they would object to people from those groups becoming their neighbours.

Sociologists have said the finding highlights that while young people may have a hostile attitude towards a specific minority group or groups, this does not mean that they would sympathise with extremists.

Zora Bútorová, a sociologist at the Institute for Public Affairs NGO which commissioned the survey for a recently released report called “Civic Co-Existence Through the Eyes of Teenagers”, told The Slovak Spectator that teenagers’ attitudes to minorities were often influenced by stereotypes and hate-filled rhetoric spread on social media and by some politicians, rather than any ideological connection with specific extremist political groups.

The survey asked teenagers a range of questions about society and living with others.

Among them was how young Slovaks saw their own fortunes in relation to other minority groups.