Mazurek only voiced what the whole nation thinks, said Fico 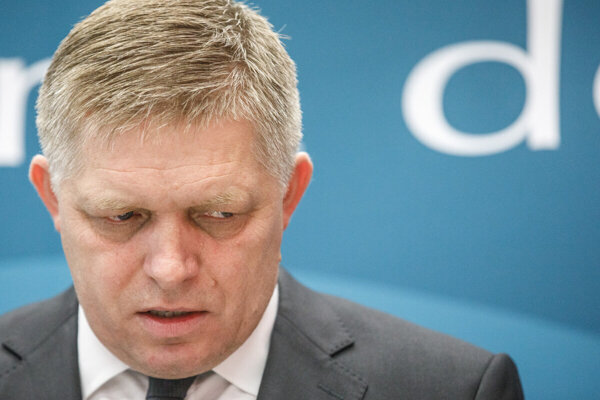 “Milan Mazurek only said what nearly the whole nation thinks,” said Smer chair and ex-prime minister Robert Fico in a video published on Facebook on September 6. “If you punish someone for telling the truth, you make him a national hero.”

In the video, he was responding to the recent ruling of the Supreme Court that found Mazurek, a member of the far-right People’s Party – Our Slovakia (ĽSNS), guilty of defamation of nation, race, and belief. Since Mazurek was convicted of an intentional crime, his parliamentary seat was revoked.

Although Fico respects the Supreme Court ruling, he suggested it was issued under media pressure. He is of the opinion that following the ruling, the preferences for Marian Kotleba’s ĽSNS will only increase. 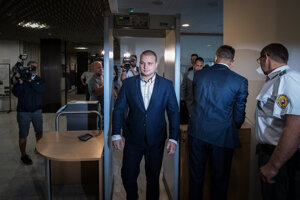 He went on to ask:

His statements will now be scrutinised by the National Criminal Agency (NAKA), the TVnoviny.sk website reported.

Read more articles by the topic
This article is also related to other trending topics: Milan Mazurek