The training flights of MiG-29s have been stopped for now. 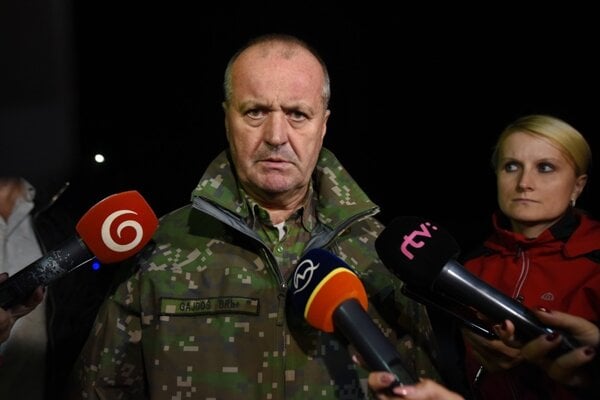 A MiG-29 fighter jet crashed near the village of Nové Sady (Nitra Region) on September 28 at around 21:30.

The police think the accident could have been caused by a lack of fuel, but the exact cause is under investigation, the TASR newswire reported.

The pilot catapulted himself and was transported to the Nitra hospital. His life is not in danger, TASR wrote. 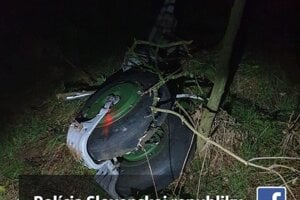 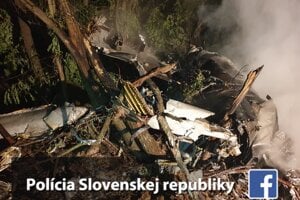 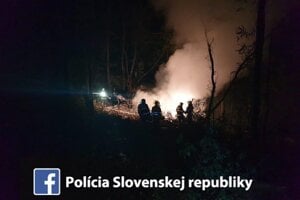 No victims or damages

Two fighter jets took off at around 18:10 for a training flight. While one jet landed safely at the Sliač airport at 19:12, the other one was navigated to the airport in Bratislava due to worsening weather conditions, Defence Minister Peter Gajdoš (SNS) reported.