One third of jobs in Slovakia are at risk of being lost due to automation. 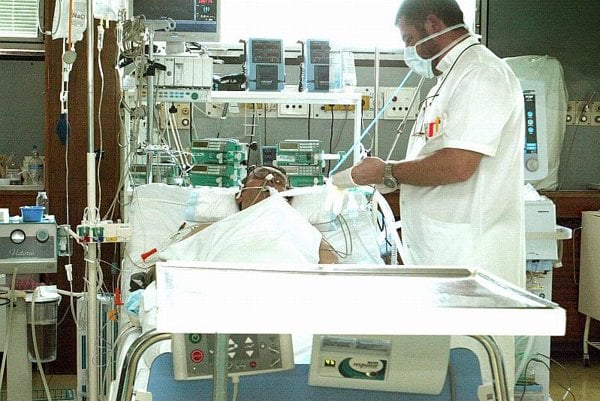 The medical profession is one of the few that should be safe in front of automation. (Source: Sme - Ján Krošlák)
Font size:A-|A+27

One third of jobs in Slovakia are at risk of being lost due to automation, one of the highest percentages in the EU, according to the OECD’s Regional Outlook 2019.

“The jobs most likely to be affected by new technologies such as artificial intelligence (AI) and robotics are those that require low levels of education, involve routine tasks, are predictible, or do not involve complex social interaction”, says a report on how automation changes the labour market, released on September 24 by the Joint Research Centre (JRC) of the European Commission.

The topic of how automation would impact the labour market in Slovakia made headlines last week with Vladimir Šucha from the JRC, who has recently joined the non-parliamentary party Progressive Slovakia (PS), with their expert on education and economist Ľudovít Ódor, a member of the board of the Slovak Central Bank , debating it on a panel at an AI conference in Bratislava.