Slovakia's best photo of 2019: Kočner hiding in a police car

Take a look at the best photos from the 2019 Slovak Press Photo contest. 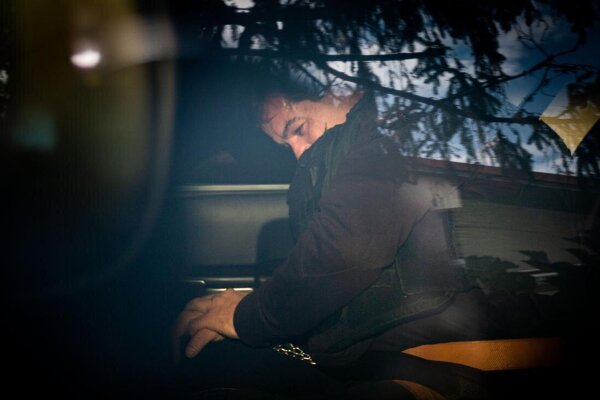 He actively sought media attention. In the recently publicised encrypted messages, he bragged of what he had managed to arrange and how, who he had under his thumb, who he could have bribed, and which people he had admonished, which 'monkeys' he had under his influence.

He said to himself: “Ave, me!” Perhaps he thought he was invincible, that his high-ranking friends in politics had his back, that investigators, prosecutors and judges could still be bribed.

Read more articles by the topic
This article is also related to other trending topics: Anastasia Kuzminová