Look in our gallery. 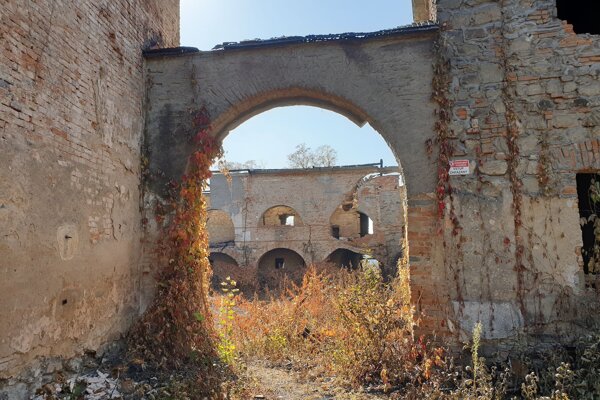 The Renaissance manor house in Ožďany near Rimavská Sobota from the first half of the 17th century was destroyed by fire at the beginning of October.

The national cultural monument was saved by firefighters but the damage is major – estimations say about €300,000, My Novohrad reported.

Look inside the manor house after its destruction by fire: 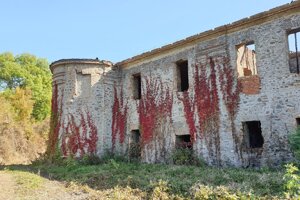 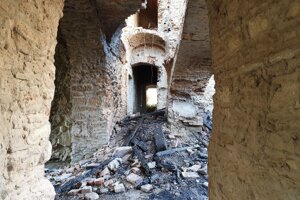 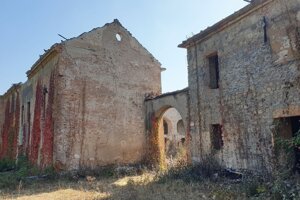