Editor-in-chief of a known conspiracy magazine indicted for extremism

Charges pertaining to a story published from May 2017. 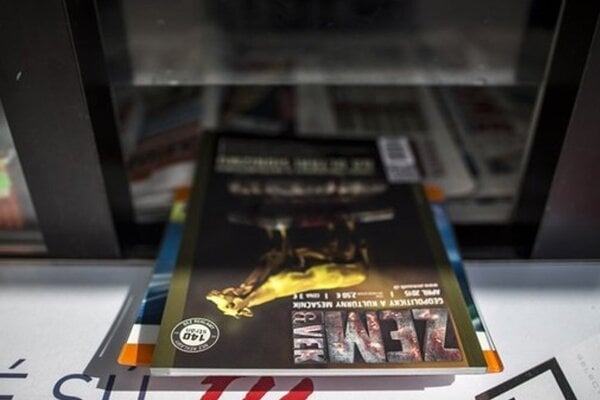 One of the best-known faces of Slovakia's disinformation scene is facing a court trial over extremism charges.

The prosecutor of Special Prosecutor’s Office pressed charges against editor-in-chief of the Zem a Vek magazine, Tibor Eliot Rostas. 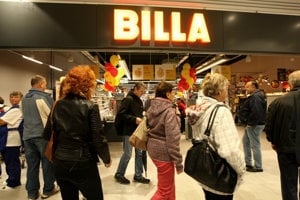 Rostas stands accused of the crime of spreading extremist material along with the misdemeanour of defamation of race and misdemeanour of instigation to national, racial and ethnical hatred, spokesperson of the prosecutor’s office Jana Tökölyová explained.

The criminal complaint refers to a story that appeared in the magazine in May 2017, named “Wedge of Jews among Slavs”. In it, Rostas cited the ideas of various historical personalities expressing negative attitudes towards the Jewish community.