Slovaks the third lowest at risk of poverty in the EU

The EU is markedly failing to meet its Europe 2020 strategy. 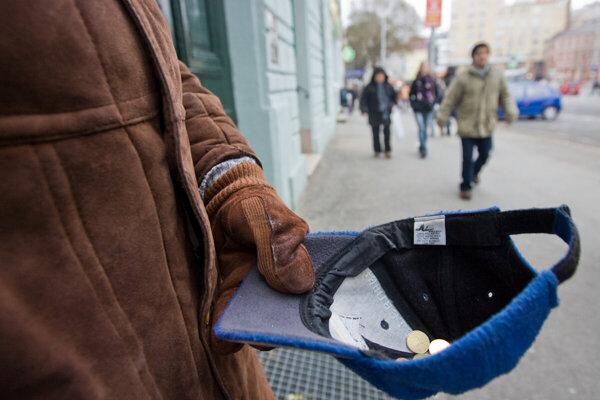 Slovakia had the third lowest share of people living at risk of poverty and social exclusion in the EU last year (Source: Sme)
Font size:A-|A+144

The number of people at risk of poverty living in Slovakia has decreased over the last decade, the EU's statistics on income and living conditions (EU-SILC) has revealed.

Every sixth person, in fact, is at risk of poverty or social exclusion in the country, the figure totaling at about 872,000 people, as reported by the SITA newswire.

Moreover, Slovakia has the third lowest share of people threatened by poverty in the European Union. There were 109.2 million Europeans living at the risk of poverty or social exclusion in 2018, the Eurostat wrote in its press release. 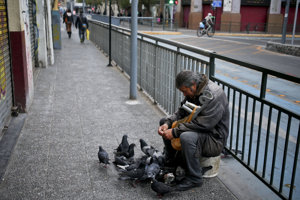 Jana Morháčová, a spokesperson for the Statistics Office (ŠÚ SR), told SITA that the biggest share of Slovaks at risk of poverty and social exclusion live in the Prešov Region, at 23.1 percent, and Banská Bystrica Region, at 22.3 percent.