This sixties story has been adapted to the “Blood Countess” comedy. 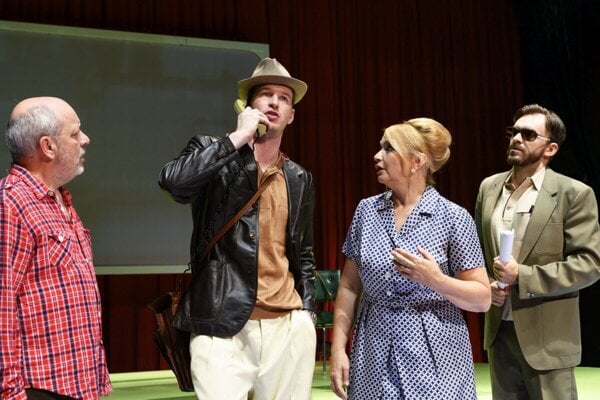 The old story about two fake filmmakers in Čachtice has been recently turned into a play with folklore elements (Source: Planéta zážitkov)
Font size:A-|A+9

It was the biggest trick in the history of Czechoslovak film. For those who were deceived, it also brought shame and trauma for the rest of their lives. After all, the whole nation laughed at them, and suddenly their village became a mockery and was nicknamed 'Filmland'. 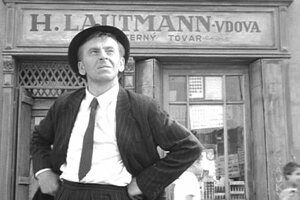 In the early 1960s, two filmmakers – a director and a cameraman – arrived in Čachtice in the Trenčín Region, from Bratislava. They also brought along their assistant, a student from the Academy of Performing Arts, and their great plan: They were going to be the first to make a big film about Elizabeth Báthory, known as the Blood Countess.

They even convinced the residents of Čachtice. A movie frenzy began in the village soon after. Everyone wanted to play a part in the film, taste a bit of fame, and maybe shoot films abroad. At least these were the things the filmmakers promised them.