Kotleba faces another charge over his controversial cheques

The amounts that he gave away are problematic. 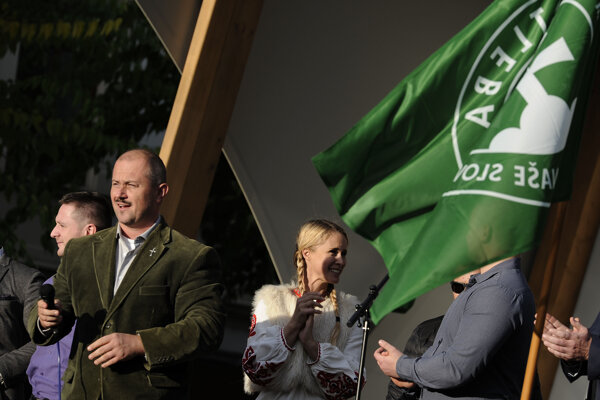 The head of the far right People’s Party Our Slovakia (ĽSNS) is facing charges over the cheques he gave away to poor families. 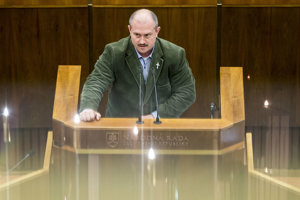 The act took place in March 2017 at the Obchodná Akadémia secondary school in Banská Bystrica. Marian Kotleba handed out a financial gift of €1,488 to three families, in front of an audience of 400.

The number 1488 is well-known and widely used as a symbol for extremists. It consists of the number 14 (a reference to the 14 words of right-wing extremist David Lane) and 88 (which stands for Heil Hitler).