Jankovská has lost her security clearance

MPs passed information on her to the General Prosecutor’s Office. 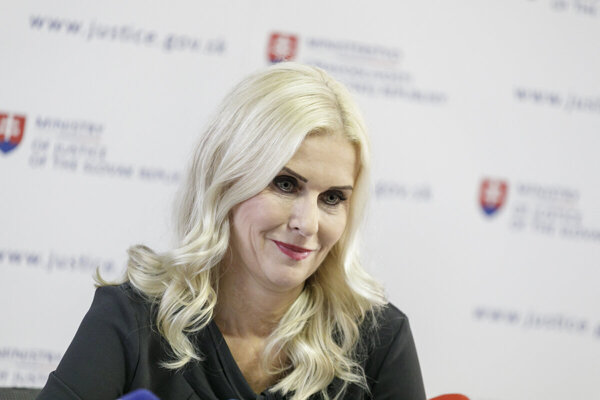 Former state secretary of the Justice Ministry, Monika Jankovská, who has suspended her function as a judge, does not have security clearance anymore.

The special parliamentary committee to control the activity of the National Security Authority [the authority that issues security clearances], passed the information to the General Prosecutor’s Office, the TASR newswire reported.

Juraj Šeliga of Za Ľudí also pointed out the information.