Three union leaders lost their salary and possibility of entering the plant anytime. 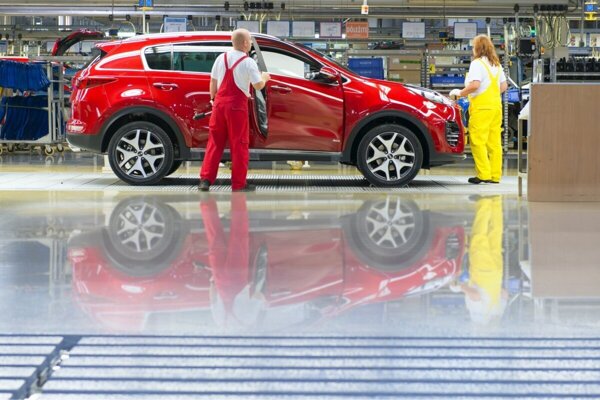 Three union leaders were fired only several days before the start the negotiation about a new collective agreement at the carmaker Kia Motors Slovakia.

Leader of the Kovo Kia trade union, Miroslav Chládek, as well as two members of the committee are no longer employees of the carmaker, but they will keep advocating the interests of employees.

The Žilina-based plant officially stated that the reason is their repeated breaching of work discipline and unexcused missed work. Miroslav Chládek confirmed they have been fired.