Markíza is the last drop. Financiers have divided the media market among themselves

The transformation of the media business in Slovakia is almost done. 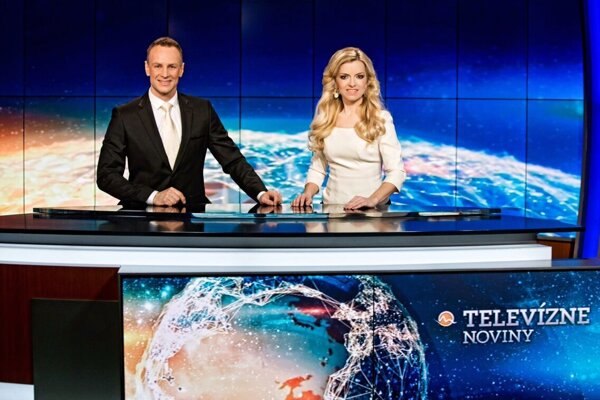 The TA3 news-only television channel is owned by businessman Ivan Kmotrík, JOJ and its sister channels belong to people grouped around the J&T brand, and Markíza is now headed into the hands of the richest Czech, Petr Kellner.

The sale of the Central European Media Enterprises (CME) group, of which Markíza is a part of, is one of the most significant events on the media market in the recent years. It also tops the trend that saw established foreign media houses leave Slovakia.

In the past, world-known names have operated on the Slovak media market. Hospodárske Noviny daily was backed by the publisher of the German daily Handelsblatt, while Pravda was under the Daily Mail group. The Sme daily was co-owned by the German Verlagsgruppe Passau.

None of them is on the Slovak media market anymore.