Afghan and Pakistani children found in a wagon in Slovakia

A group of 11 unaccompanied minors travelled via three countries. 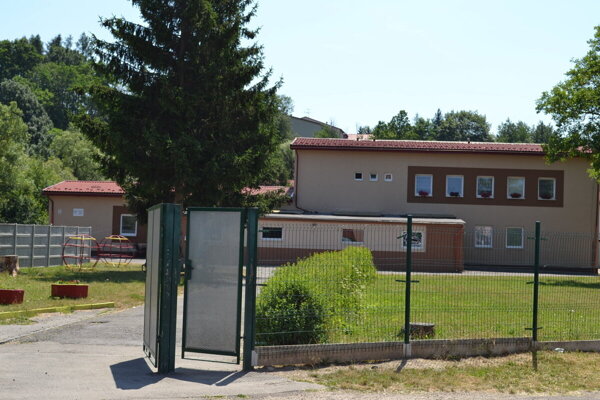 This centre in Medzilaborce is the only facility in Slovakia where refugee children, travelling without parents, can be placed (Source: Korzár/Jana Otriová)
Font size:A-|A+6

“The patrol called to the site found 11 children who had travelled in a wagon,” Police Corps spokesperson Denisa Bárdyová told the TASR newswire.

When a train stopped, minors managed to leave the wagon, she added.

Children travelled through three countries, starting in the city of Subotica, Serbia, and crossing Hungary, in harsh conditions. The police later handed children over to social workers.

“Until it is decided what will happen next, they will be placed in a children’s home for minors,” the police said, as quoted by the Korzár regional daily.