Jaromír Čižnár is said to have been monitored in late 2017 and early 2018. 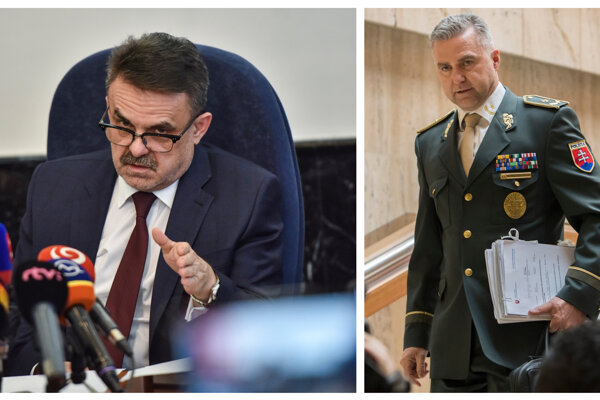 General Prosecutor Jaromíž Čižnár (left) is said to have been screened by the police between 2017 and 2018. The police corps were then headed by Tibor Gašpar (right) (Source: TASR/TSS)
Font size:A-|A+1

Although Jaromír Čižnár is the highest-ranked prosecutor in the country, this reportedly did not stop the police from screening him. He is said to have been monitored about 200 times,the private broadcaster TV JOJ reported.

“The general prosecutor considers it absurd, something that must not happen in the country with the functioning rule of law,” the General Prosecutor's Office spokesperson Andrea Predajňová told the broadcaster on October 29.

Čižnár has evidence that the screenings occurred and is ready to demand an explanation from the police.