Watch the first trailer of the Dracula mini-series

It was filmed in Orava, Banská Štiavnica and Zuberec. 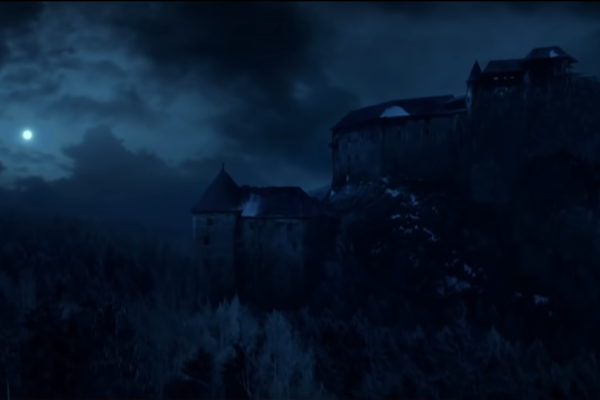 Orava castle glows under the moonlight while Banská Štiavnica is covered in a layer of evening snow.

TV station BBC published the first trailer for the Dracula mini-series, made in production with Netflix, the Sme daily reported.

“Try to stay calm. You’re doing very well,” are the only words said by count Dracula in the trailer, as he addresses a scared young man.

Dracula is played in the newest miniseries by Danish actor Claes Bang, who is well-known for his role as a self-confident, Stockholm-based museum director in the film The Square.

He also starred in The Glass Room, a film by director Július Ševčík which premiered in March. Bang played the owner of legendary villa Tugendhat in Brno. He could not attend the film's premiere since he was filming Dracula at Orava castle, Banská Štiavnica and Zuberec.