Month of Photography gripped by the Velvet Revolution

The world's photographers will present their work in Bratislava. 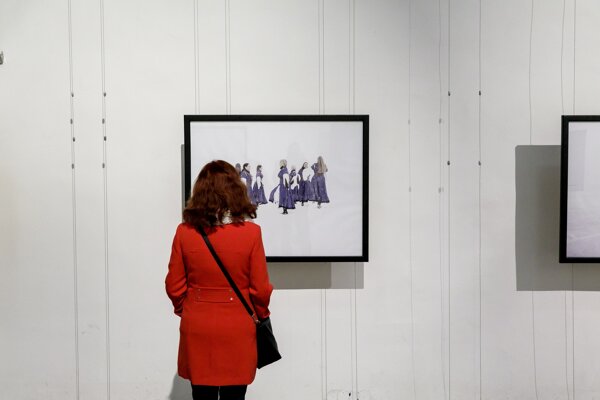 A visitor to the 2017 Month of Photography festival in Bratislava looks at a photo by Polish photographer Dominika Gesicka (Source: TASR)
Font size:A-|A+  Comments disabled

As in previous years, several cultural hubs in Bratislava will be holding events as part of the Month of Photography international festival.

“On the occasion of the 30th anniversary of the Velvet Revolution, we decided to include a selection of works reflecting the November 1989 events,” Václav Macek, head of the festival, said in a press release.

Apart from displaying the work of those who opposed the communist regime, the event presents contemporary photography of central and eastern Europe.

The festival will also welcome several international photographers and photo artists, including Joan Fontcubert and Cédric Delsaux, during the coming weeks.