Several changes will be applied to the eighth parliamentary election in the era of independent Slovakia. 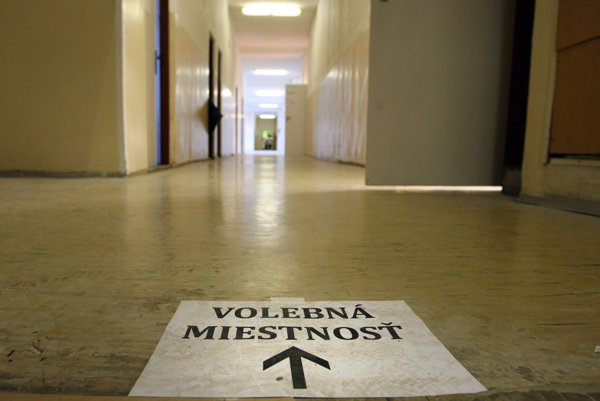 The eighth general election since Slovakia became an independent country will be held on Saturday, February 29, 2020.

The date was announced by Speaker of Parliament Andrej Danko in a Facebook video.

What you need to know

Ballots can be cast by Slovak citizens only, who are 18 or older on election day. It is possible to vote in a polling station different from the one assigned to voters based on their permanent residence, but it is necessary to ask for an absentee ballot.

Unlike the other types of elections, it is possible to vote in the parliamentary elections from abroad, but only by mail. Slovak citizens with a permanent residence abroad and voters with a permanent residence in Slovakia who will be abroad on the election date can vote by mail. The former have to send an application via mail or email to the Interior Ministry, while the latter have to send it to the municipal authority.