Tycoon Milan Fiľo did not know about the promissory notes 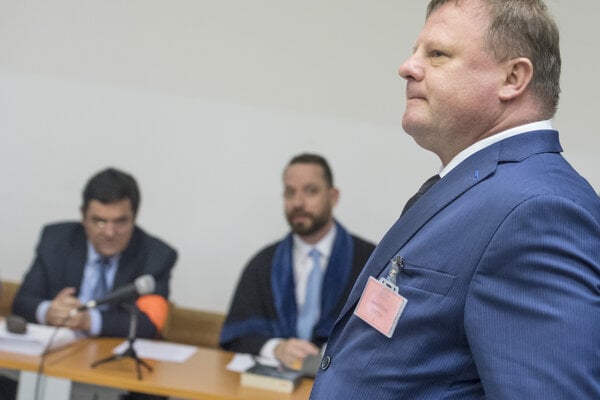 The case of allegedly forged promissory notes worth some €69 million continued on November 5 when more witnesses were heard.

“I have never heard of the promissory notes,” businessman and former TV Markíza co-owner Milan Fiľo said in court, as quoted by the TASR newswire. 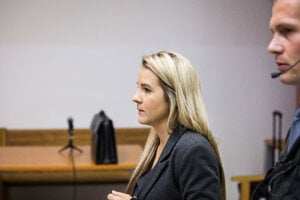 Fiľo sold his share in 2006 to Ján Kováčik, the former owner of the Forza company. Kováčik testified on October 17 and cast doubt on the existence of the promissory notes, too. Yet, his testimony differed from the one previously given to investigators, the Sme daily wrote.