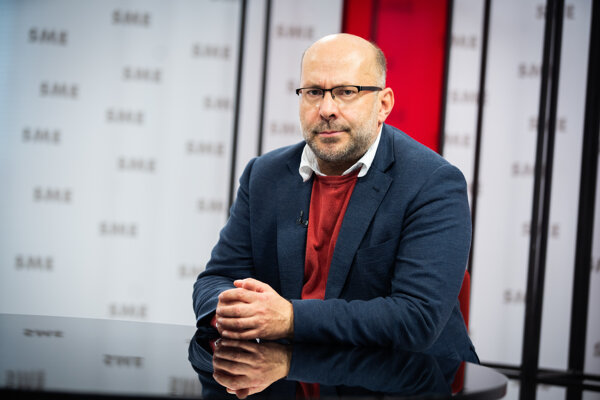 One, initiated by the Alliance for Family, is calling for his removal from a leading post at the gynaecology clinic of the Ružinov hospital due to his statements concerning a proposal drafted by the Slovak National Party (SNS) which, among other things, proposes to let women listen to the heartbeat of the foetus before they decide for the abortion.

The other was launched as a reaction to the first petition, and calls for supporting Záhumenský.