A mysterious witness confirms the existence of 5th promissory note

If the testimony turns out to be true, it may cast doubt on the defence. 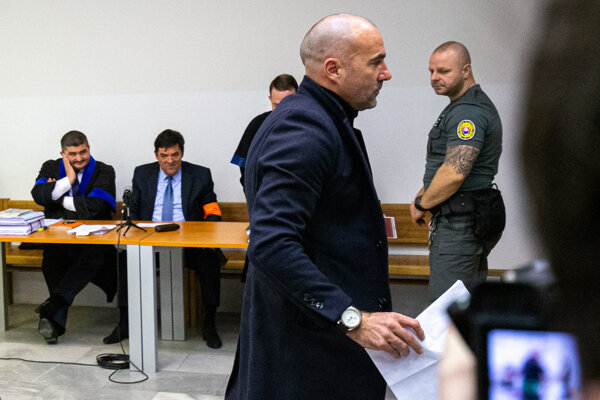 Ivan Cvik, an unknown trader with information, came to court on November 6 to testify in the case of allegedly forged promissory notes. As he said, he has known one of the accused, Marian Kočner, for seven to eight years.

In the past, he used to counsel Kočner on how to recover debts. He also received about €10,000 from Kočner and when the mobster was detained last year, he wrote him a letter saying that he could turn to him if he needs help, the Sme daily reported. 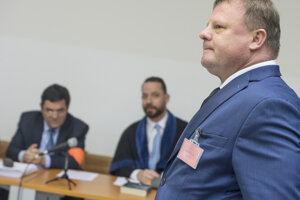 Although the testimony was unconvincing and Kočner used it to compromise politicians, if he was telling the truth, the witness has cast doubt on the whole defence, according to the daily.

Cvik said that Kočner asked him in 2017 to sell a fifth promissory note worth €26 million, which Rusko allegedly issued in 2000. Two of four promissory notes Kočner showed in 2016 are for the same sum.