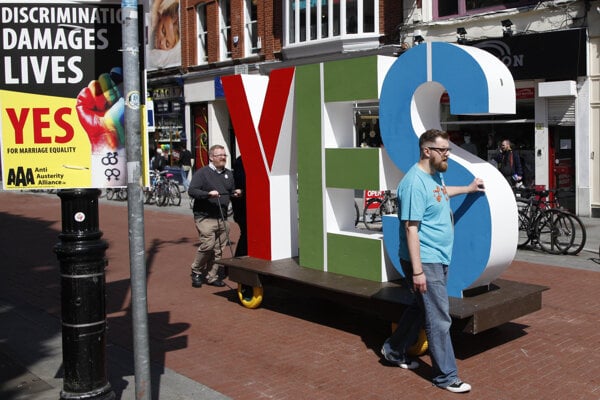 When Gráinne Healy first got together with her partner of 35 years, homosexuality was still a crime in Ireland. When the Principal at the school where she was teaching, found out about her relationship with another woman following an anonymous letter, she was forced to quit her job and change her career completely.

Three decades later, she led a successful campaign for the introduction of marriage equality for same-sex couples leading to the landmark referendum in Ireland that changed the country’s constitution and allowed same sex marriage equality. 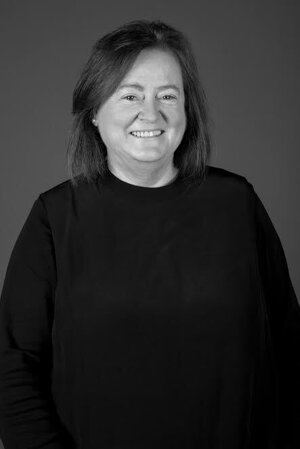 “The only way to get our relationships recognised was to get this into the Irish Constitution,” Healy told The Slovak Spectator. “This was about us being excluded from something which conferred a lot of rights and status.”

Who should tell the story?

Healy, who has been at the helm of the Irish organisation Marriage Equality for the past 15 years, visited Slovakia last month for a screening of a film at the One World film festival about the Yes Equality campaign run ahead of the referendum in May 2015.

In the referendum, Irish people were asked whether they were in favour of amending the constitution “to permit marriage to be contracted by two persons without distinction as to their sex”. Sixty-two percent of voters said ‘yes’ and same-sex marriage became legal just a few months later.

It was the first time that a state legalised same-sex marriage through a popular vote. 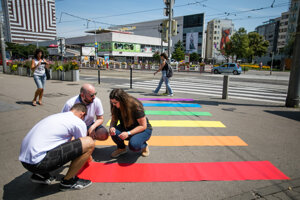 Related articleBattling for a sense of pride Read more

Healy spoke about her campaign and answered the question: how you get the whole of Ireland to vote for the rights of a small group of people?

Personal stories and picking champions were a major part of the answer, she says.

It all started with some exhaustive research into the values the Irish held close to their hearts. When her organisation found that Irish people liked to think of themselves as generous and kind, they knew they needed to hook into these positive characteristics.