The claim comes from one of the accused in the Kuciak case. 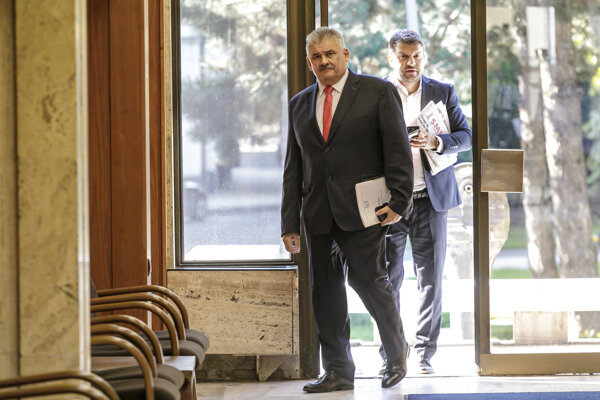 Shortly after Zoltán Andruskó, one of the accused in the murder case of journalist Ján Kuciak and his fiancée, signed a plea bargain in late October, he was ready to provide testimony on the alleged corruption of two ministers. 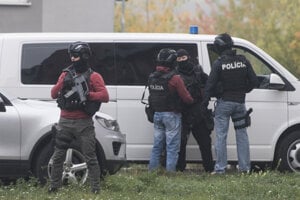 Andruskó described a scheme to obtain work and residence permits for foreigners, involving a recruitment agency based on the town of Kolárovo (Nitra Region).