Three women died while rescuing animals from a shelter

The women were swept by the strong stream in the town of Revúca. 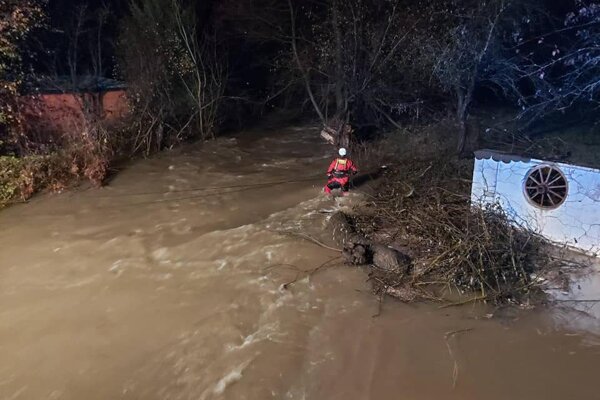 Three women were swept by the strong stream in the town of Revúca (Banská Bystrica Region) on the evening of November 13. PM Peter Pellegrini confirmed a day later that all three had died.

“The three women were rescuing animals from the shelter when they were hit by the Muráň River stream,” the police informed on Facebook.

One body was found on the day of the accident, while the police and other rescue forces were searching for the remaining two on November 14, the TASR newswire reported.