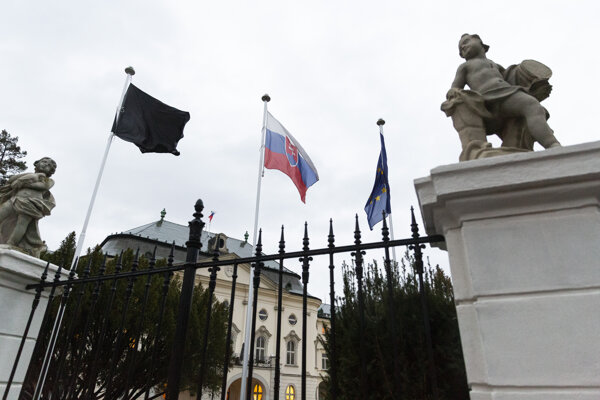 A black flag was raised in front of the Government's Office. (Source: TASR)
Font size:A-|A+82

Slovakia will declare a state mourning for the victims of the crash in Nitra on November 15. It will last from 8:00 to 20:00, with flags raised at half-mast.

The collision of a bus and a truck, which occurred on November 13, claimed 12 victims. Five of them were younger than 18 years, as PM Peter Pellegrini specified.

“By having flags at half-mast we will remember everyone whose life halted abruptly on Wednesday,” Pellegrini said, as quoted by the TASR newswire.

He sent his condolences to the bereaved and wished an early recovery to those who were injured. 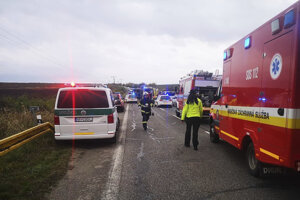 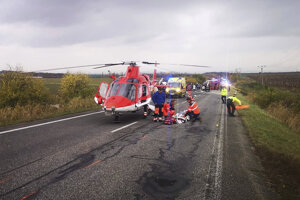 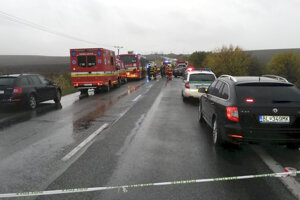 Interior Minister Denisa Saková did not specify the cause of the accident, saying that it is still under investigation.