Bratislava gets a new boathouse

It will serve water sports athletes as well as the general public. 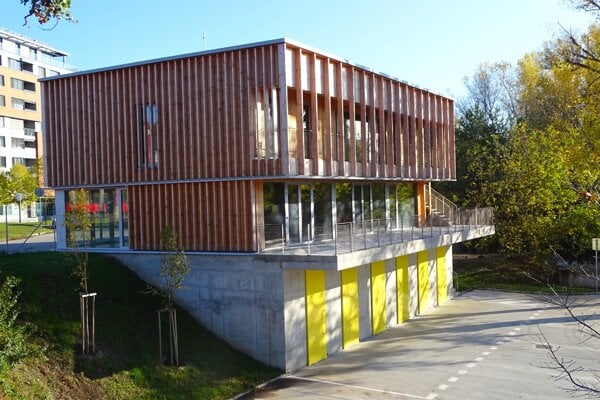 The new boathouse with the cement hangar able to store as much as 180 boats. (Source: Courtesy of Karlova Ves borough)
Font size:A-|A+17

Water sports have a long tradition in Bratislava. There used to be rowing and kayaking clubs on both banks of the Danube River. Of these, however, several have not survived to today, with only one built in recent years. This has given the ceremonial opening of a brand new boathouse in the Karloveská zátoka bay a special touch. 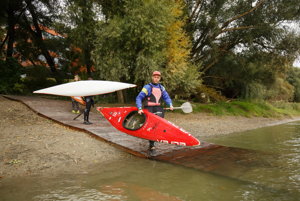 “It is widely recalled that during the construction of SNP Bridge a synagogue was demolished,” said Juraj Pucher from the Klub Vodných Športov Karlova Ves (The Karlova Ves Water Sports Club) on November 7. “But little is said about the pulling down of the two boathouses on the opposite side of the Danube.” 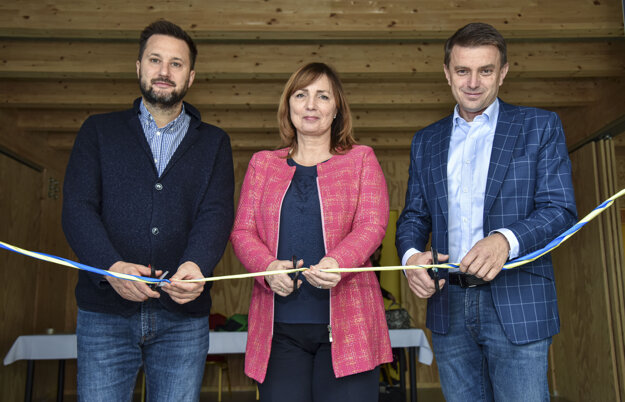 The municipal boathouse was built by the Karlova Ves borough, when its costs of almost €700,000 were covered by the borough itself and the Bratislava city council.

The new boathouse will serve the local water sports club while there will be a café. 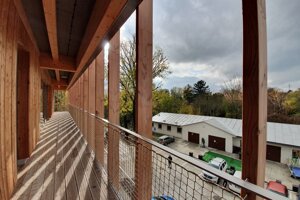 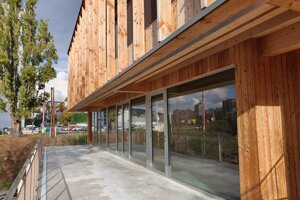 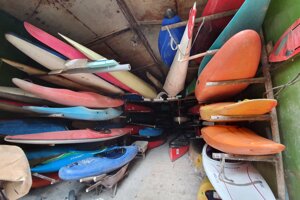 Architects Martin Hӧrmann, Richard Kastel and Peter Kopecký, from the architectural studio Office 100, designed the boathouse as a simple wooden-steel structure. Its appearance is related to the historical boathouses of Tatran and Kajak Klub Bratislava on Karloveská zátoka bay, both national cultural monuments. 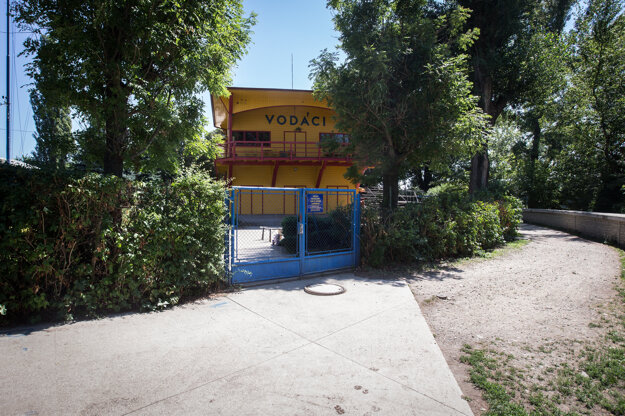 The double-floor boathouse stands on a cement hangar with a capacity of 180 boats. This makes it able to withstand so-called 1000-year water, i.e. a flood which statistically occurs in Bratislava one time every 1000 years. Such a flood hit Bratislava in 2012. 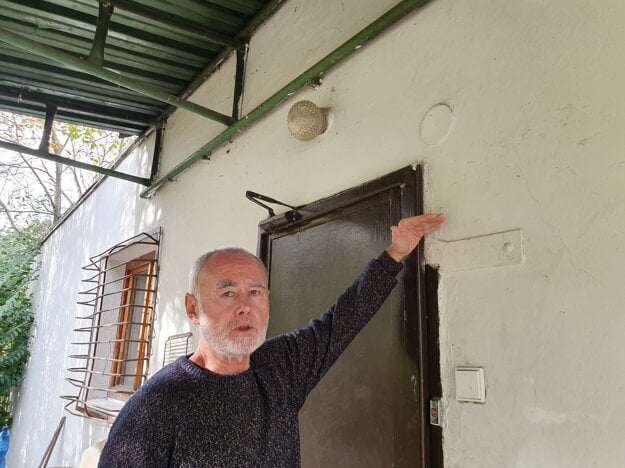 Juraj Pucher showing on the old boathouse the water level during the flood in 2012. (Source: Jana Liptáková)
Related article 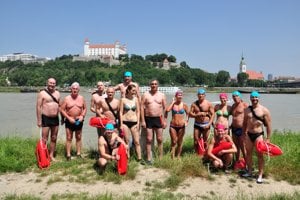 The first floor will house a café. It will be run by JFcon, winner of a tender held by the Karlova Ves borough. The borough wants to reduce the costs the sport club should pay for the usage of the municipal boathouse.