Slovaks can vote from abroad in the 2020 election 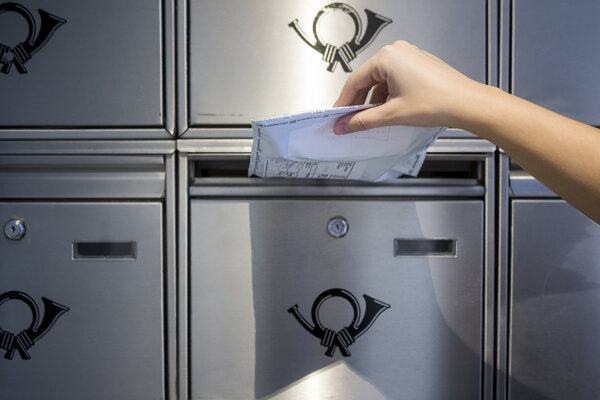 The line of people reached outside the polling station. These were people living outside Slovakia who came to vote in the presidential elections. Many of them came from the Czech Republic, got off at the border crossing of Kúty, went to vote and headed back. Two weeks later, in the second round of the presidential election, the whole situation repeated.

Whoever wanted to vote had no other option than to just show up in Slovakia. But the situation will be different in the upcoming election in February 2020, as these are the only elections in Slovakia when Slovaks living abroad can vote via mail.

Veronika Tóth, a Slovak citizen who lives and studies in the UK, will mail her vote in the upcoming election for the first time. Why does she vote even though she doesn’t live in Slovakia? Tóth explains that she has had a chance to experience a different system that offers many things that would be beneficial in Slovakia.

“To be able to come close, we need to change old opinions and accept new people who bring a new perspective,” Tóth told The Slovak Spectator, adding that the strongest reason why she and her husband do not want to return are work conditions, finances and corruption.

Samuel Krajňák has already voted from abroad in the 2016 election. He then lived in Finland and because he did not have a chance to go home, he opted to vote via mail. He plans to vote in the 2020 elections.

“Even though I am not currently in Slovakia, I consider elections as a very necessary way to express an opinion on our political scene, and political disenchantment can only be changed by active participation,” he told The Slovak Spectator.

Thank you for singing up. Shortly an email will be sent to the address you provided to verify your e-mail.
Error! Please try to register again later, your e-mail was not registered.
Your email is not in a correct format.
Please confirm you are not a robot.
Share on Facebook (258)Comments disabled