Sivý Kameň used to be a royal castle. Volunteers are reviving it

It was parallel to Bojnice castle. 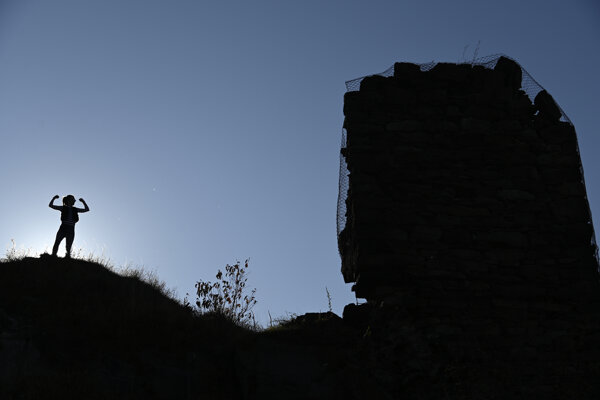 It was named after the grey colour of the rock that was built shortly before 1350. Former royal castle Sivý Kameň (Grey Stone) above Podhradie village in Prievidza county was built as the new administrative centre in the southern area of the Bojnice dominion.

Today, only ruins of the national cultural monument remain, but citizens’ association Úhoľ is taking care of its reconstruction. 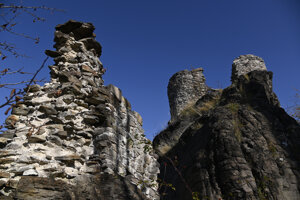 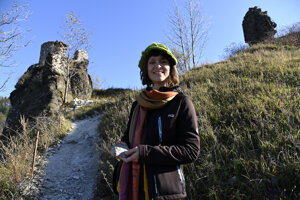 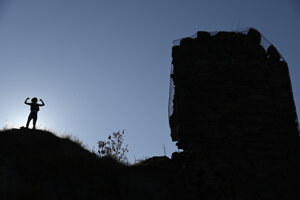 “The first written mention of the castle is from 1352. So, the ruin of the castle is from the 14th century but construction had to happen several decades earlier. Paradoxically, it is not the oldest settlement at castle hill; this place was also attractive for representatives of so-called Púchov culture,” said Dominika Andreánska of the citizens’ association, as quoted by the TASR newswire.