Volkswagen pays the most taxes in Slovakia

Four companies paid more than €100 million in taxes and levies. 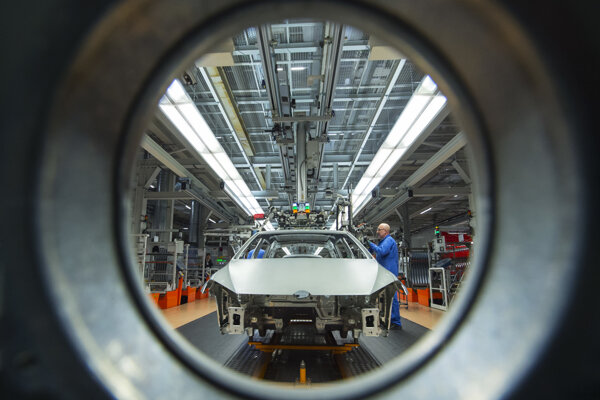 Bratislava-based car-maker Volkswagen Slovakia paid over €300 million in taxes and levies last year, €55 million more than the year before. These figures mean that the company has become Taxpayer of the Year for the third time in a row.

The ranking of the 50 biggest taxpayers is published by the the Trend weekly, in cooperation with BMB Partners consulting company and Finstat.

“Volkswagen Slovakia has been contributing to the progress of the Slovak economy for nearly three decades,” said Karen Kutzner, member of the car-maker’s board of directors, as quoted in a press release.

U.S. Steel which contributed more than €200 million in taxes and levies came second. It became "jumper" of the year as a result of its total y-o-y increase. Third place went to the state-run Železnice SR, followed by Schaeffler Slovakia.