The Pontis Foundation awarded organisations, institutions and individuals for their approach to sustainable development goals. 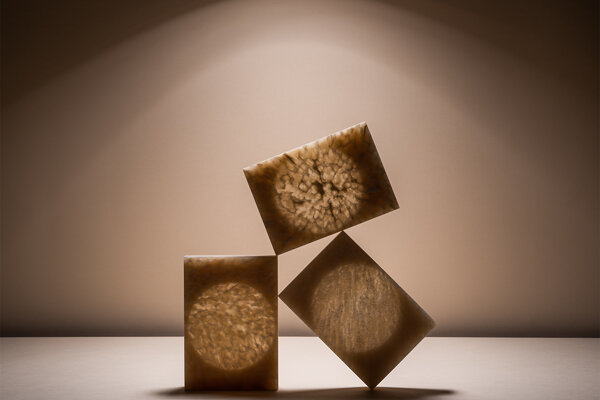 They are active in environmental protection, help disadvantaged people and provide education. For the very first time, organisations, institutions and individuals received awards for their contribution to the Sustainable Development Goals (SDGs), as defined by the United Nations.

The awards were granted by the Pontis Foundation on November 13.

“We thought these topics should be given a bigger space,” said Michal Kišša, CEO of the Pontis Foundation, as quoted in a press release. “We believe that if we show examples of initiatives from the state, private and civic sectors, we’ll motivate others to take a chance in favour of sustainability, fairness, and responsibility towards our surroundings and the planet.”

The laureates received a prize that was made from a bio-plastic material based on maize starch that is compostable and thus eco-friendly. It was designed by the crafting plastics! creative studio.