A sad anniversary: The High Tatras turned into a moonscape 15 years ago 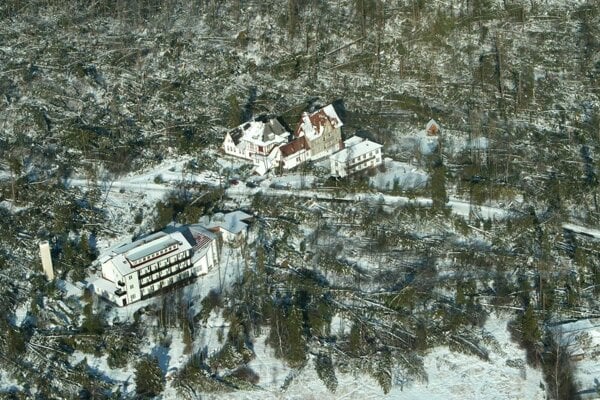 The face of the High Tatras changed forever exactly 15 years ago. Slovakia was hit by an uncommonly strong windstorm on November 19, 2004, claiming two lives while destroying hectares of forest.

The gusts of wind were as strong as 200km/h at Skalnaté Pleso lake, situated just under the Lomnický Štít peak, and 230km/h in the upper forest limit, the TASR newswire reported. 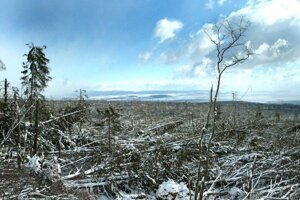 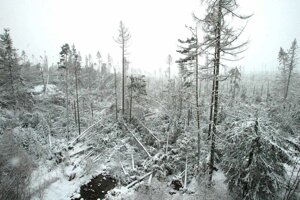 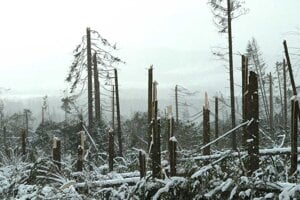 The strong windstorm, named Alžbeta (Elisabeth), was felt the most in the northern parts of central Slovakia. The Tatra National Park (TANAP) was hit the hardest: 12,600 hectares of forest quickly vanished.

TANAP researchers had to rescue a colony of bats, which were moved to the Belianska Cave in the national park. The storm caused a lot of trouble for people as well, TASR wrote.