Slovakia may not comply with EU’s Stability and Growth Pact 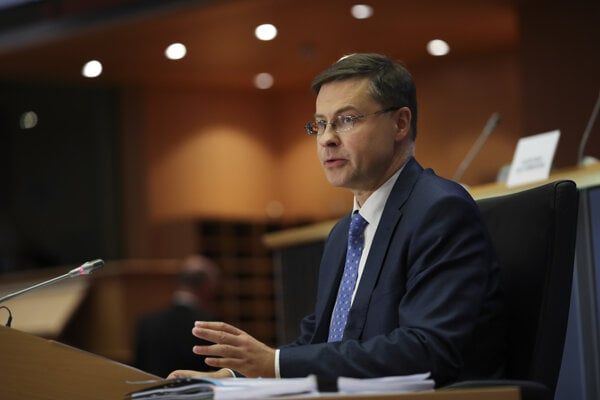 The European Commission (EC) has warned several EU members states, who are also part of the euro area, that they might fail to comply with the Stability and Growth Pact (SGP) after reviewing the countries’ draft budgetary plans. 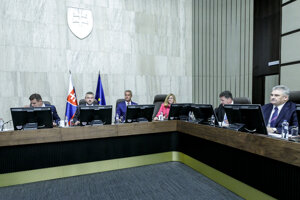 “We have found that eight countries – Belgium, Spain, France, Italy, Portugal, Slovenia, Slovakia and Finland – are at risk of non-compliance,” Euro and Social Dialogue Vice-President Valdis Dombrovskis said on November 20, as quoted in the press release. He is responsible for financial stability, financial services and capital markets as well.

Dombrovskis hence called on these countries to take measures “within the national budgetary process to ensure that the 2020 budget will be compliant with the SGP”. He added no draft budgetary plan for 2020 violates the Pact seriously.

While eleven euro area countries are projected to comply or broadly comply with the Pact next year, eight other members, including Slovakia, may not follow this path.

Slovakia, just like Finland, has public money debt below 60 percent of GDP and its “budgetary balances provide a sizeable margin to the 3 percent of GDP threshold”, Vice-President Dombrovskis also said.

However, the EC has opined that Slovakia and some other euro area countries do not make progress fast enough to meet their targets in the middle term, the press release reads.

The Pact is supposed to keep euro area countries’ public finances sound and to coordinate their fiscal policies. In fact, no euro area country is nowadays under the Excessive Deficit Procedure, the EC claimed, which is the first time since 2002.

Besides, the euro area debt compared to its GDP is estimated to keep declining, from 86 percent in 2019 to 85 percent in 2020. The drop is to happen despite a slowdown of the European and global economy.

However, Belgium, Spain, France, and Italy will continue to have debts as high as or more than 100 percent of their GDP in 2020 and will not meet the rule of having public money debt below 60 percent of GDP, the EC said.