EU institutions clash over a selection procedure of the ELA’s seat. 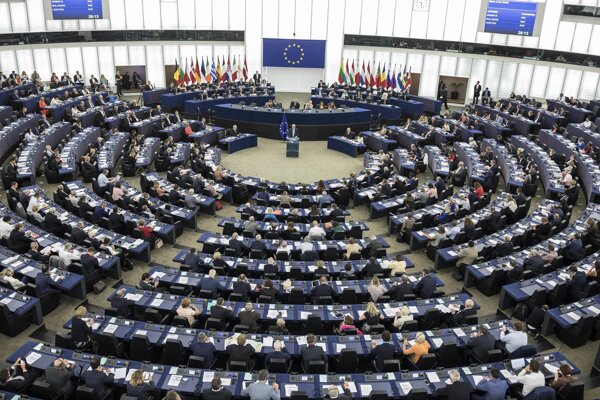 The European Parliament questions the right of the Council of the EU to locate the European Labour Authority in Bratislava without the EP's approval (Source: TASR)
Font size:A-|A+  Comments disabled

Slovakia will not lose the newly established European Labour Authority (ELA) even though the agency has recently become a magnet for discord between EU institutions, as reported by the Politico weekly. 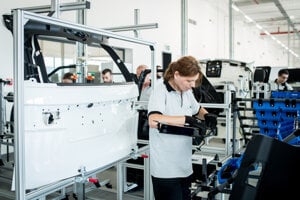 The European Parliament (EP) filed a legal challenge against the Council of the EU’s June 2019 decision to place the ELA in Bratislava. It claims the Council excluded the EP from taking part in the selection procedure, and that is why EP President David Sassoli turned to the Court of Justice of the EU in early October.

“It is not so much about the ELA as it is a long-running dispute between Council and Parliament about how to allocate agencies,” Dutch MEP Jeroen Lenaers claimed, as quoted by Politico.

However, Permanent Representation of the Slovak Republic to the EU said the ELA will have its seat in Bratislava and Slovakia is not going to lose it, the TASR newswire reported.