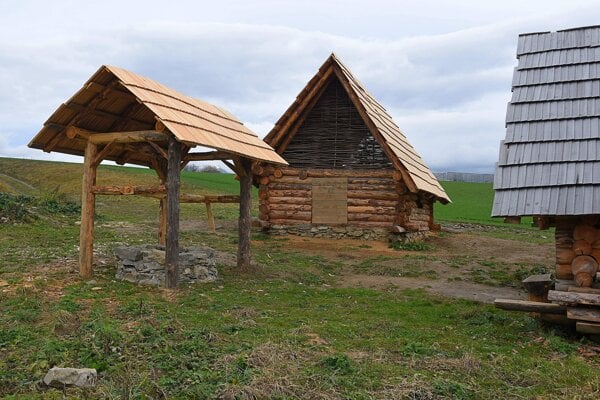 An archaeological open-air museum in the extinct settlement of Šoldov near Štrba will open. The village is building it by more or less using its own money.

“In this locality there is also a bridge, a well and the foundations of an original church,” said mayor of Štrba, Michal Sýkora, as quoted by the TASR newswire. They also renovated the road leading from the village to Šoldov. Their dream is to rebuild the church. Other buildings could be added later.

Part of the project is building a lookout tower that would offer a beautiful view of Šoldov, Štrba and a panorama of the High Tatras, the mayor added.