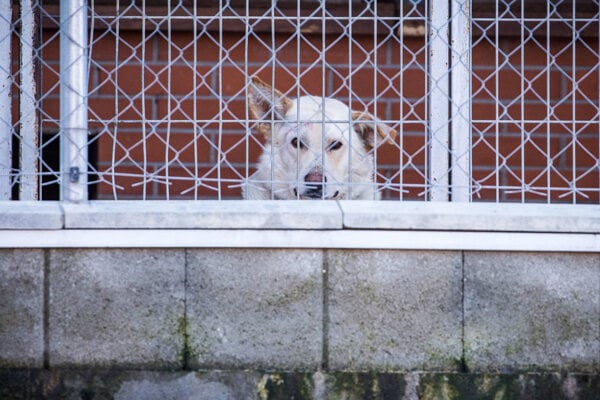 A 30-year-old man who tortured his dog in the village of Vaďovce (Trenčín Region) has been sentenced to two years in prison.

This sanction is a bit of an exception, said animal ombudswoman Zuzana Stanová.

“The accused man made a plea bargain with the prosecutor,” said Roman Tarabus, spokesperson of the Trenčín Regional Court, as quoted by the TASR newswire.

The verdict is valid and cannot be appealed, he added.

The man, who was prosecuted several times in the past, reportedly grabbed the dog’s neck, lifted the dog above his head and threw the dog into the road. He subsequently hit the dog on head and ears. The animal could not stand up and remained lying on the ground. The man then dragged it to the family house.