But the question is how the change will affect employees in the automotive sector. 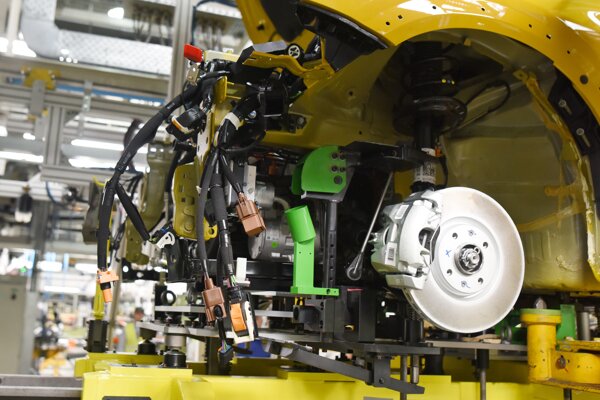 In late July 2019, the media headlines spread the news that the Slovak InoBat company will join forces with its US-based technological partner Wildcat Discovery Technologies to construct a new battery production line with the price tag estimated at €100 million. They were later joined by Matador, the premium Slovak supplier of the automotive industry.

This project should be welcomed in Slovakia, especially since InoBat required to have related R&D carried out in the country, according to Martin Jesný, industrial analyst at Revue Priemyslu magazine.

“This is exactly the kind of project that draws investments into Slovakia and makes use of the knowledge and expertise of existing companies,” Jesný told The Slovak Spectator.

Meanwhile, carmakers in Slovakia are becoming more involved in the production of electric and hybrid vehicles, introducing new models that are rolling off of the production lines. 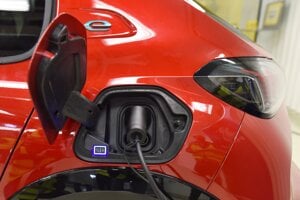 Some warn, however, that the detriment of diesel and petrol cars might lower the need of workers in the sector.

The cooperation of InoBat, Wildcat Discovery Technologies and Matador alongside research institutions envisages the unique combination of an R&D centre and a production line that allows for the continuous development of proprietary batteries in close cooperation with electric vehicle manufacturers.
The construction of a 100 MWh production line is expected to begin in the first half of 2020, with the first batteries ready for distribution towards the end of 2021.