The two accused will not be prosecuted in custody. 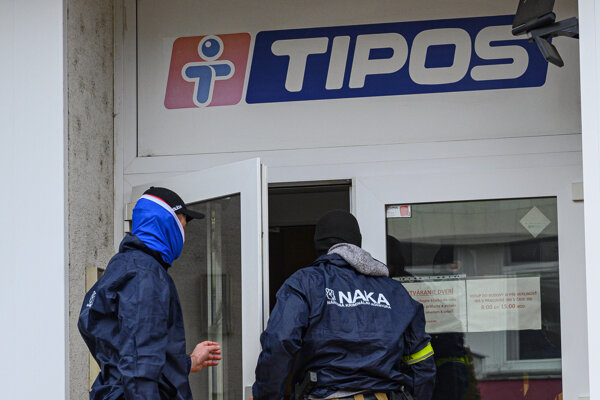 The first charges have been pressed in the case of the national lottery company Tipos.

The investigator of the National Criminal Agency (NAKA) has accused two people of violating their duties when managing entrusted property and of money laundering, the police wrote on Facebook on November 28.

As the Aktuality.sk news website reported, the people in question are head of Tipos Ján Barczi and head of the company’s IT department Miloš Prelec. Both had been detained during the November 26 police raid in Tipos, where potential evidence was collected.

They will not be prosecuted in custody, however. A judge of the Specialised Criminal Court did not accept the proposal of the prosecutor of the Special Prosecutor’s Office to take the two men into custody, the TASR newswire reported.